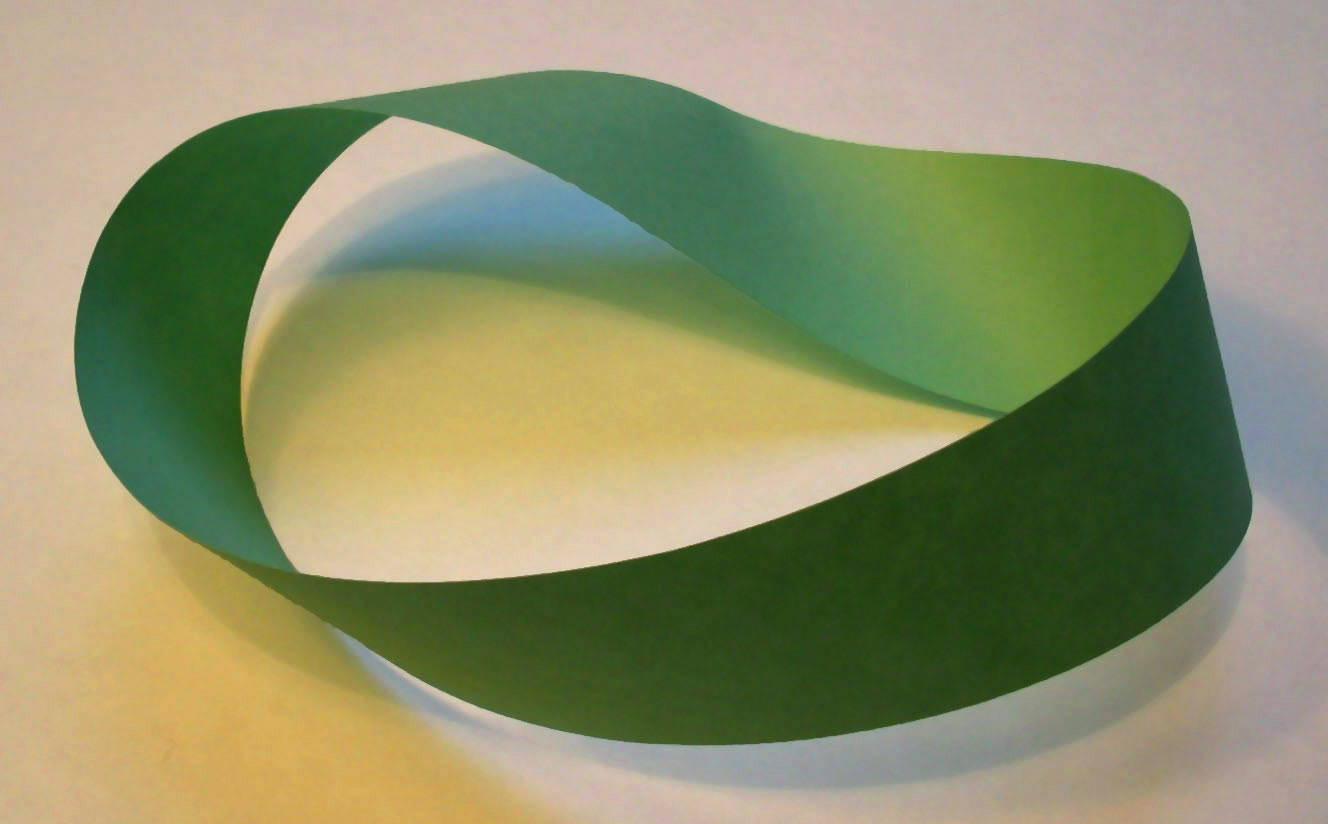 In one of the narrow aisles on the eighth floor of Fisher stack, at Sydney University, I came across Thierry Marchaisse's fascinating book, which deserves to be translated: Comment Marcel devient Proust: Enquête sur l'énigme de la créativité ('How Marcel becomes Proust: an inquiry into the enigma of creativity' would be an approximate translation, although it is likely that the English title would use 'became'). Here Marchaisse argues that in September 1909 Marcel, still only a thirty-eight-year-old dilettante, experienced a significant breakthrough and how it was not just greater self-discipline that got him at last working on À la recherche du temps perdu, which was clearly of a very different order to his previous book, Les Plaisirs et les Jours, or even the then unpublished but superficially similar Jean Santeuil.

Marchaisse refers to Proust's own claims that la Recherche was basically 'une demonstration' and compares it to Andrew Wiles's presentation of Fermat's last theorem in 1994, where one of the main points of the 'demonstration' was that it was performative. This breakthrough, Marchaisse explains, came about when Proust, while working on Contre Sainte-Beuve, read Romain Rolland's Jean-Christophe, a serialised, digressive novel in the first person about the narrator becoming a composer. As a piece of writing, Jean-Christophe seems not to have impressed Proust at all, but never-the-less, as Marchaisse argues, it seems also to have suggested to him a formal solution for how he could bring together in one work what hitherto he had been trying unsuccessfully to do in the separate fictional and critical strands of his writing -- a formal solution which hinged on a careful, highly conscious use of the first person that enabled him to develop an infinitely expandable and yet rigorously determined text analogous to the mathematical marvel of a Mobius band.

Unlike Jean-Christophe, which could never, as a novel, enact the music that the eponymous narrator is supposed to be able to produce by the end of the work, la Recherche enfolds the narrator into the substance of the text that the narrator is preparing to write, which is the text itself. Marchaisse points out that one of the 'signes manouches' that Proust has left in his work of this 'mobienne' intention is the peculiar way, ignored by printed editions, that the last full stop on the very last page of his manuscript does not come after the supposed final word of the novel, 'Temps', but after the word 'Fin' or 'the end'.
Posted by JAAC at 2:49 PM 6 comments: